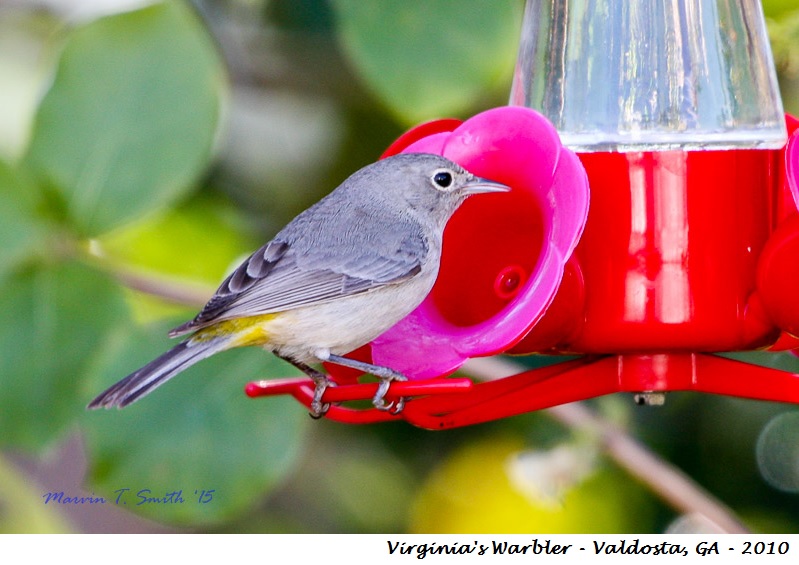 (past activity may be found here)

What we do and Why we do it:

One of the most important functions of the Georgia Ornithological Society is to encourage observers to document their sightings and then to serve as a clearinghouse for documenting the occurrence and status of all wild birds in the State.  This function is the main duty of the Checklist and Records Committee.  This Committee conducts business as called for under the Handbook approved by the GOS Executive Board on April 27, 1996, with seven purposes:

We encourage birders to turn in their unusual bird records for the consideration of the Committee.  We acknowledge a report as soon as possible after its receipt.  Then the record and the supporting evidence is circulated among the Committee members.

Committee members review the evidence provided with each record, with an eye to documenting the status of each species reported from within Georgia.  All records provided to the Committee are seriously considered and ultimately voted upon to determine whether or not to accept the record.  Firm evidence may include specimens, photographs, tape recordings, and written descriptions.  You will be notified promptly of the Committee's decision and the complete file will be archived at the University of Georgia and available for future use.

Species reported from Georgia may be placed on one of three lists, together making up the Official State List (last published by the GOS in 2003 in the Annotated Checklist of Georgia Birds).

Where can I find guidance to author a Rare Bird Report?

One of the unfortunate mistakes that observers make when preparing a rare bird account is to describe everything about the event in wonderful detail...except for what the bird looked like! It is not sufficient to comment that "the bird looked just like the drawing/photograph in field guide X." Individual birds possess their own distinguishing characteristics when carefully studied; field guides represent a common ground or a blend of how a species of a given age/sex will likely appear. Remember, too, that future researchers and record committees may reference your report, but may have no idea of your skill level.

The GOS Rare Bird Report Form is designed to assist observers to describe the topography, behavior and sounds of the species that they are reporting and is available in two versions:

Email the completed form to the GCRC secretary.

There are several top-notch articles available on the web, including those at the following sites, that describe how to prepare a rare bird report and how to avoid some of the common mistakes:

To view past year's GCRC activity visit these pages: